Understand some of the common terms used in industrial motor control 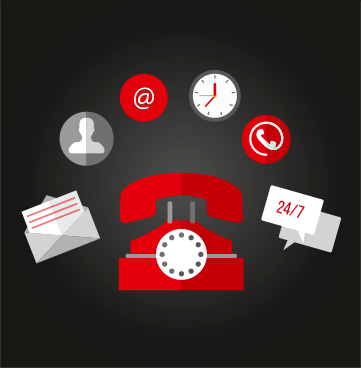 TALK TO A DRIVES EXPERT

Not sure which of our products offers the best solution for you? Why not get in touch with one of our drives experts? Our experienced team can talk through your requirements and answer any questions you might have. 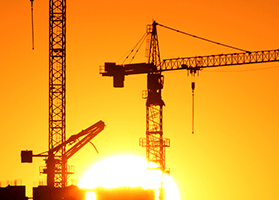 Sign up for Sprint Electric news direct to your inbox below. We won’t spam you and you can unsubscribe at anytime.

Back to Top
Find Distributor

Please complete the form below to download the requested file: